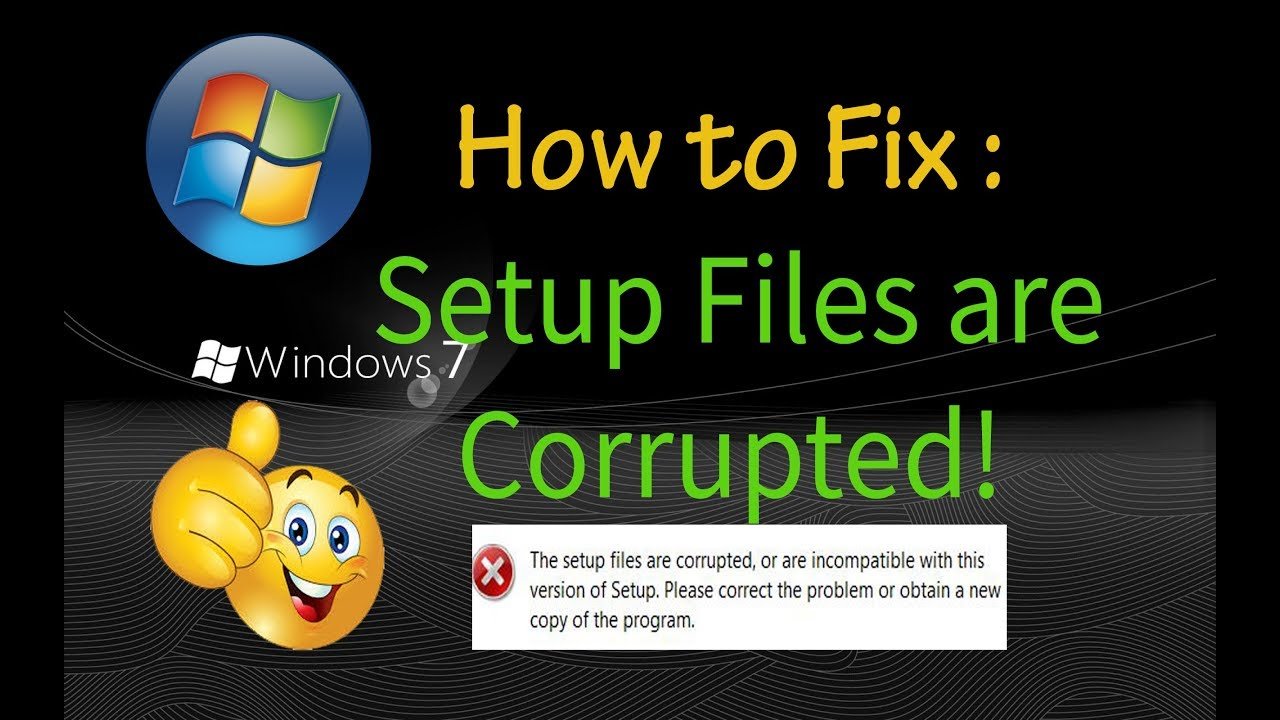 One of our reader asked us this common problem faced by many windows users using windows 7 or vista when they were not able to run any .exe file as for most of them nothing happens when they double click on a .exe file or a shortcut pointing to program or software in windows including a antivirus or some other program. 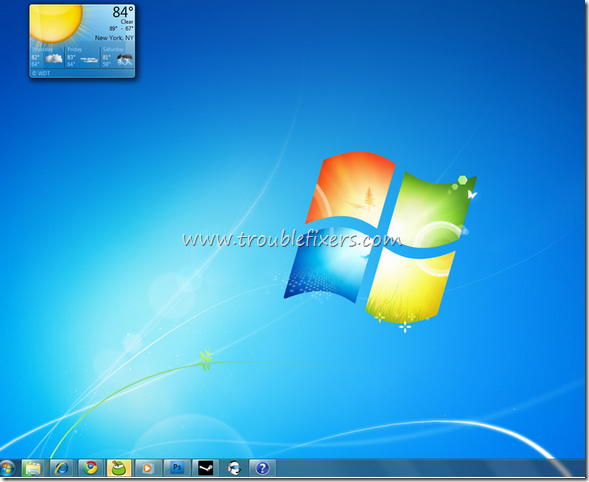 Most of the time this has happened to the windows users when there computer  got infected by some virus or trojan and even after removing the virus infection some how, this problem persist and does not go back. In some cases some other windows users reported that when they try to launch any program in windows by starting the exe of the program, but they see some other program gets launched and starts running.

After searching about this problem we found out that all the times when exe files stops running in any version of windows, this happens due to a virus or other 3rd party application has changed or corrupted some default registry settings. These registry settings contains the right association for exe files so that they should behave and run normally when you try to launch or run them by double click mouse action.

Do the following steps in windows one by one, to fix this problem.

1. Press Windows + R key to open dialog box and then type cmd and press enter open Command Prompt
2. In command prompt window, type cd \windows
3. Now type regedit to open up the Registry in windows
4. Expand HKEY_CLASSES_ROOT in left pane and find the folder of .exe
5. Without expanding it, on the main .exe folder, Right-click (Default) and Modify. Change the Value Data to exefile
6. Now in the same HKEY_CLASSES_ROOT find the folder of exefile and Right-click (Default) and Modify. Change the Value Data to “%1” %*
7. Now expand exefile, expand shell, expand open, click on the command folder, Right-click (Default)and Modify. Change the Value Data to “%1” %*
8. Close windows registry and Restart the computer. When restarted, EXE files should not prompt you to choose a program to run it now and load correctly.

Related Tip: As reported by some, if you can open command prompt and run the command sfc /scanow – it will fix this problem for you, but you will need windows setup CD ready when you try this method to fix the exe don’t run issue in windows.

As most of the windows users are not used to modify the windows registry, so there is simple way out to fix this windows problem by using the third party tool designed by Win Help Online, go to this page to download the registry key which you will need to download and then double click and merge into windows to fix the exe corrupt problem in windows.

After getting so many complaints from windows users, microsoft has also released an official fix tool which solves this problem seamlessly, download the same from this page. The wizard of this tool is in English only. However, the automatic fix also works for other language versions of Windows. If you are not on the computer that has the problem, save the Fix it solution to a flash drive or a CD and then run it on the computer that has the problem.

Some other solutions for this problem are by installing some windows scripts for this problem. You can download this script from this link [ Select Right Click and Save as ] once downloaded right click and then select install.