The other day when I was trying to access a shared folder on my other PC which is connected to the same wifi network I could not as it was saying it inaccessible as you can see in the error screenshot below.

There was nothing wrong as I have accessed the shared folder earlier on this pc the same way when the PC was running and active, as when I turned on the display of the same pc and started using the mouse the problem was gone and I could access the same folder easily which was earlier unreachable. 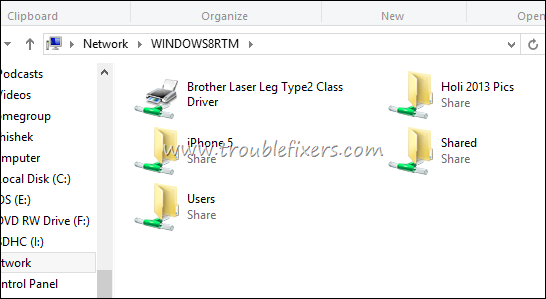 Now after some searching I found the possible reason behind this issue was a the firewall default rules which does not allows remote access  and some times stops some one accessing the shared folders on a pc which is sitting idle.

Disable The Firewall or Change The Rules

Now the best way to fix this to either disable firewall or if you don’t want to disable it – click allow app or feature through windows firewall. 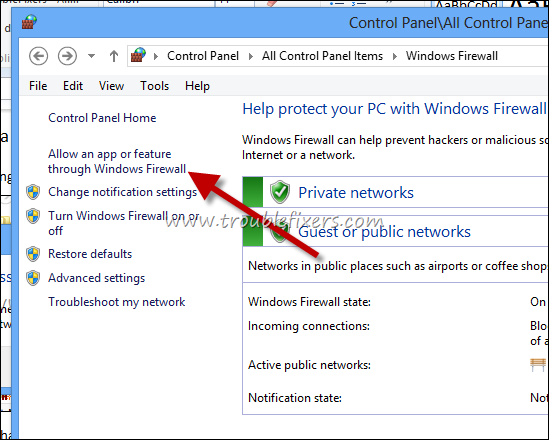