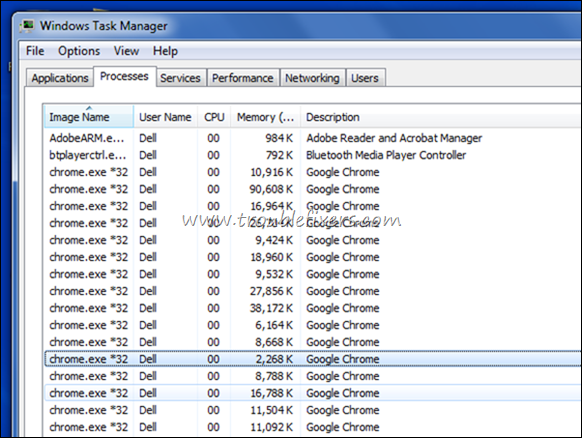 Many extensions and web apps in google chrome use background pages in order to carry out their functions. The background page is invisible to you, but it’s constantly working in the background, for example checking your mail so it can let you know when you have new messages.

In order to provide more functionality, some apps can keep running even after you close the last window of Google Chrome. These are called background apps. To indicate that a process is still running, a Google Chrome icon will appear in the system tray on Windows and the dock on Mac. When you right-click the icon, a list of running background apps will appear. 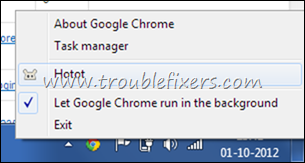 Stop Google Chrome To Run After Closing Its Window 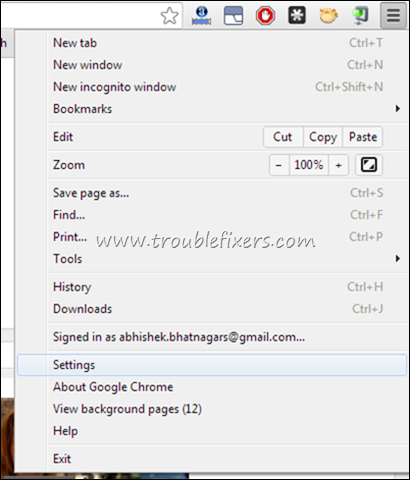 This problem is normally solved when you follow the above procedure, but in case it the above ways does not solve it for you, then in some cases it happens due to enabled cloud print service or ebay extension which could be causing this, so disabling the could print feature or removing the extension will fix the problem for you. If you are facing some thing similar but the above solutions does not work for you, then you can try sharing the same through the comments section below.