One of our reader reported that some times when he plays videos in windows media player, they get played but in slow speed and lags a lot while playing and also have audio and video sync issues at times, so if you are the one who have same or similar issues, you are at the right place. 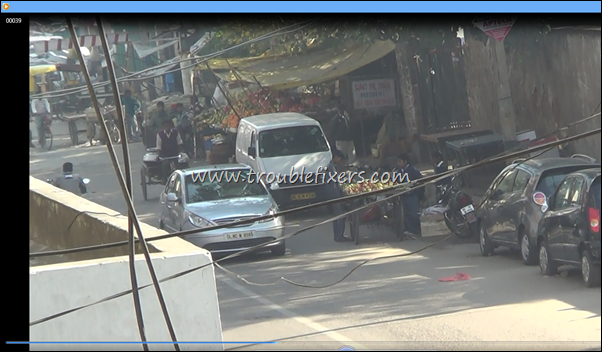 There are some specific reasons why you would suddenly notice slow playing video on any media player including the in built windows media player or any other third party media player, the first thing you need to do is make sure that you are not running heavy programs which are using a lot of memory and cpu usage.

Following are some ways to fix the slow video playback on windows.

Free Memory To Run The Video Properly or Restart PC

There are times when you might run some apps and programs which use a lot of user memory, in such cases you will need to make sure that you have enough free RAM storage when you are trying to play a heavy video file at the same time or if you are not running other program and still the video is running slow, the restart your pc to fix the slow video playback.

There are times when there are audio video sync issues a video file in such cases you will see the video playing slow but you can listen the audio in advance which looks really weird, for such cases there is a simple setting option in windows media player to fix this by dropping frames to get audio and video in sync, you can follow the steps below to fix it for you. 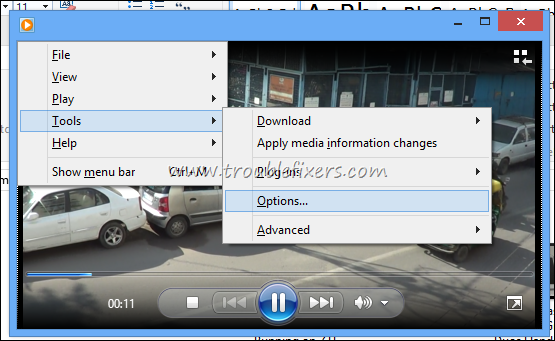 Now click the performance tab and check the option which says drop frames to keep audio and video in sync under video playback section. 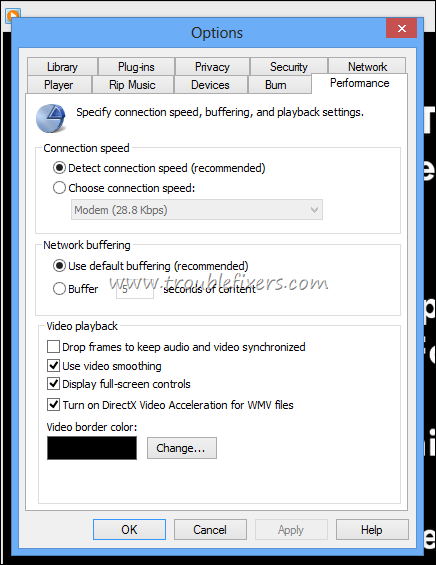 and one more thing to do in media player options is go to Privacy tab > History > press Clean History / Clean Cache. Then press Apply and OK.