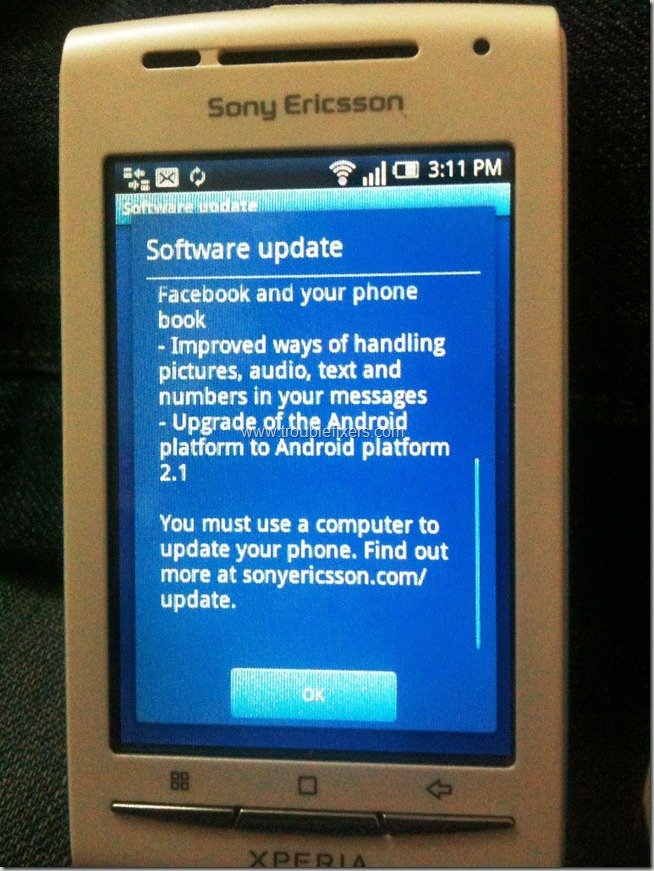 Note- This method involves rooting of the Android and modifying one of the system files of the phone, try this at your own risk. We are not responsible for any damages or problems of any kind which may occur because of this.

There are three major steps involved in this update procedure which are- Rooting your phone, editing the system file and updating the phone using PC companion software on a computer. We recommend that you read the compete tutorial first before starting it so that you are sure you have all the softwares and tools needed to complete it. In this tutorial, I will give a detail of these three procedures:

To root your Xperia X8, you need a USB data cable, Windows computer and Rooting Software called the SuperOneClick which you can download from here. Before you start this procedure, its recommended that your download and install the Sony Ericsson PC companion software from here. You nay need drivers for X8 for Windows if your Xperia X8 is not detecting on your Windows PC, you can download X8 drivers for Windows here.

It may take up to 10 minutes, wait patiently, a success message will display after your device is rooted. 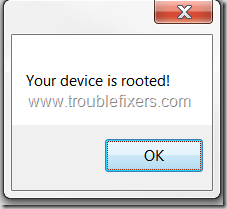 You need to edit a file called the “build.prop” file to make your phone download the official android 2.1 firmware for Sony Ericsson Xperia X8. To edit the same, you need to follow the below steps:

Step 1: Go to Android marketplace app and download the Astro file manager which is a free software, this will be used to browser and install the root explorer software on your phone. 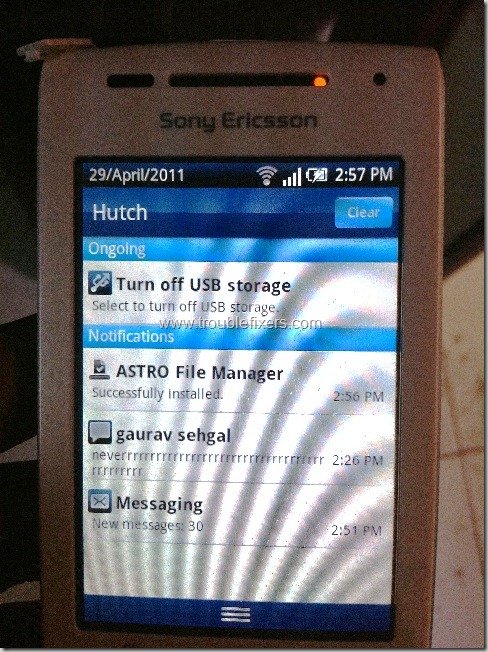 Step 2: Download the Root Explorer application file from here and save it on your windows desktop. Now connect your phone to your computer using data cable and connect in USB storage device mode. Explore to the memory card and copy the Root explorer file saved on your desktop to your phone’s memory card. 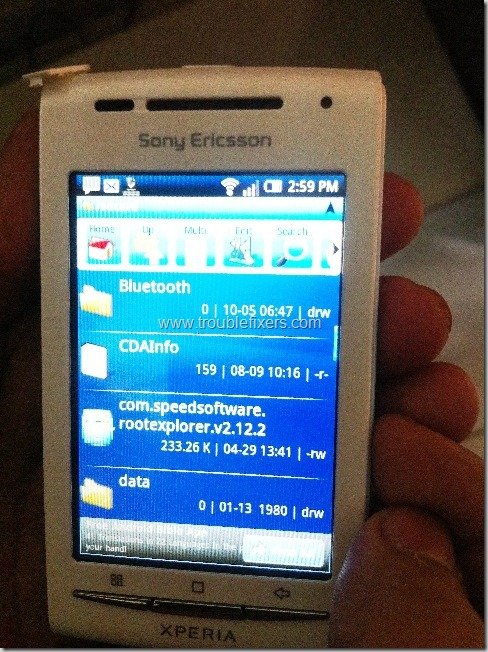 Step 3: Disconnect the phone from PC. Go to Settings > Applications > Install Apps from Unknown sources. Open the Astro file manager and locate the application file copied in the step 2 above, install the root explorer file.

Step 4: After you install the root explorer, start the root explorer and open the System folder. On the top right corner of the screen, click on the “Mount R/W” button. Now go to build.prop file. Long press on the build.prop file and select the option to “Open in text editor” option. In this file, you need to update three parameters – “ro.product.name=E15i_XXXX-XXXX” “ro.build.fingerprint=SEMC/E15i_XXXX-XXXX/sonyEricssonE15i/” and “ro.semc.version.cust=XXXX-XXXX”, where XXXX-XXXX is a numeric build number which you need to change leaving rest of the part unchanged. You can put the following code for getting the Android 2.1 official update for Xperia X8.

after you replace the old code with the above 8 digit code, click on the menu button, save the file and exit the editor. 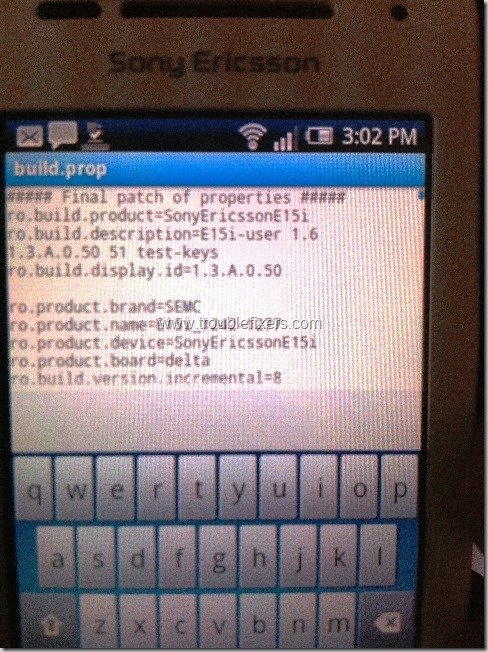 Step 4: Power off your phone and power it on again.

Now connect the phone to your Windows computer and run the Sony Ericsson PC Companion software. Make sure that it detects your phone. After it detects your phone, check for the software update with the option on the PC companion, this time, you will see the update available. 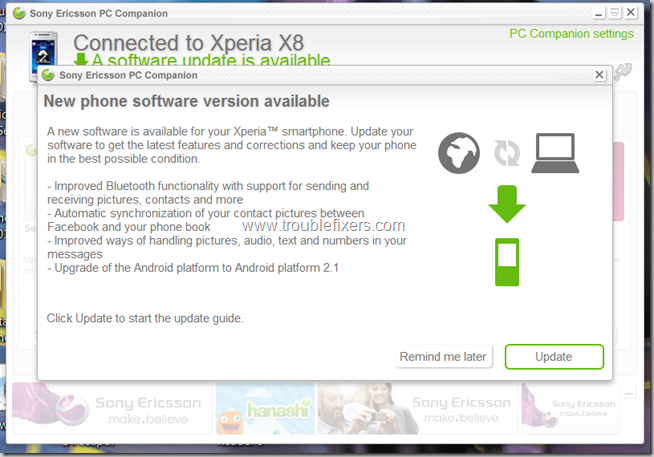 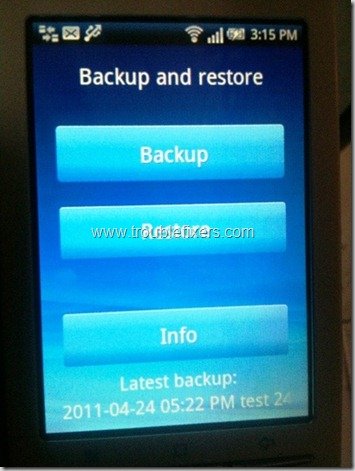 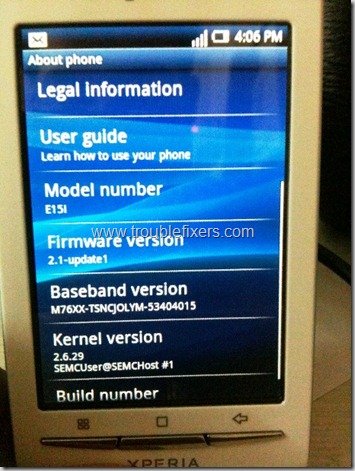 Here is the Xperia X8 we updated with the official 2.1 Firmware having Update 1 of Android 2.1. Hope you find the tutorial easy to follow, if you have doubts or suggestion, please share through comments below.